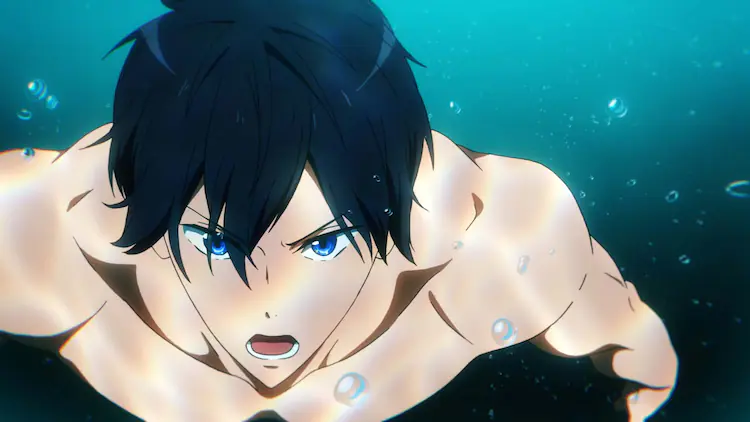 Via Comic Natalie: announced back in August 2020, “Free! The Movie -The Final Stroke-” has been officially split into two parts, with the first film out 17th September 2021. The second part is scheduled for release on 22nd April 2022. Check out the official PV of the first film below! 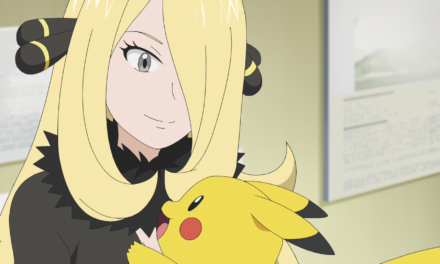 Sirona Fans Rejoice — She’s Back in an Upcoming Episode of “POKEMON”! 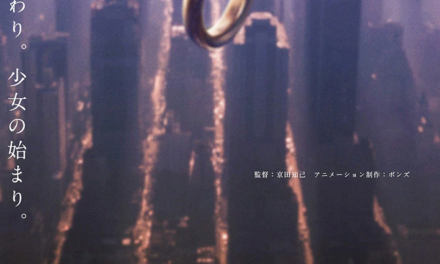