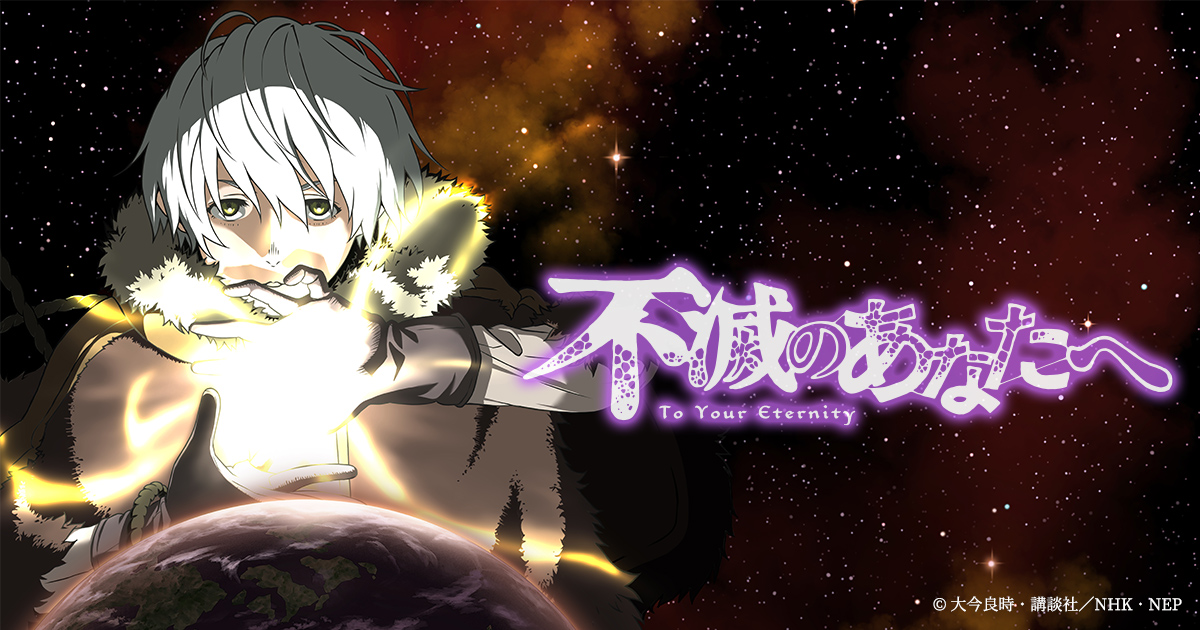 The TV anime adaptation of Yoshitoki Oima’s “Fumetsu no Anata e” — which just ended its broadcast run in August 2021, has just announced a second series scheduled for Autumn 2022! Stars Reiji Kawashima, Rie Hikisaka, Aya Uchida, Rikako Aikawa, Mitsuki Saiga, and Kenjiro Tsuda will be back to reprise their roles. 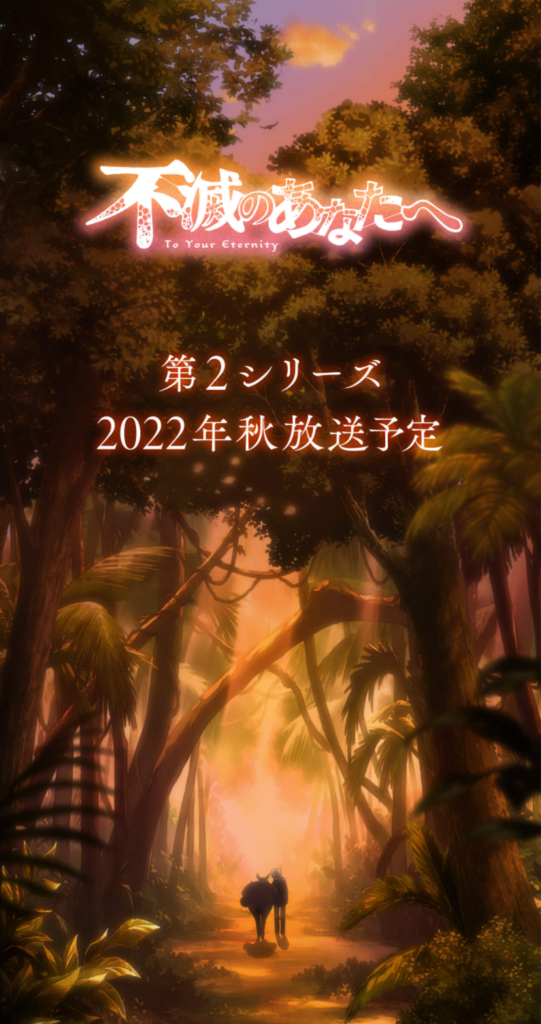 “Fumetsu no Anata e” follows the story of It, a mysterious immortal creature, which is sent to the Earth with no form nor purpose. However, It has the ability to take the shape of any being with a strong sense of self. After a series of transformations, It gains consciousness and begins to traverse the empty tundra.

It meets a nameless boy who lives alone in a ghost town, which was abandoned when all the adults went off in search of “The Promised Land”. Acquiring the form of the boy, It sets off on a journey in search of new experiences. 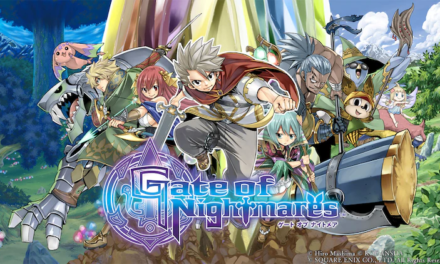 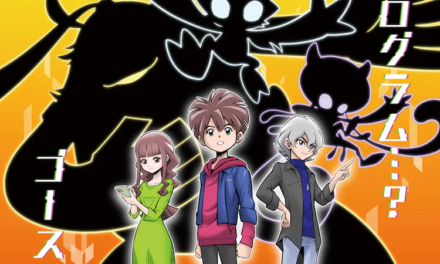 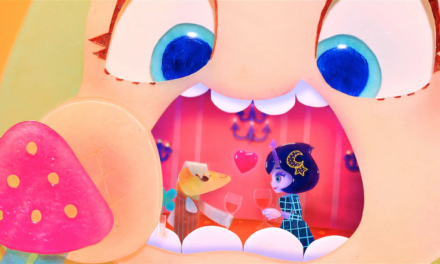