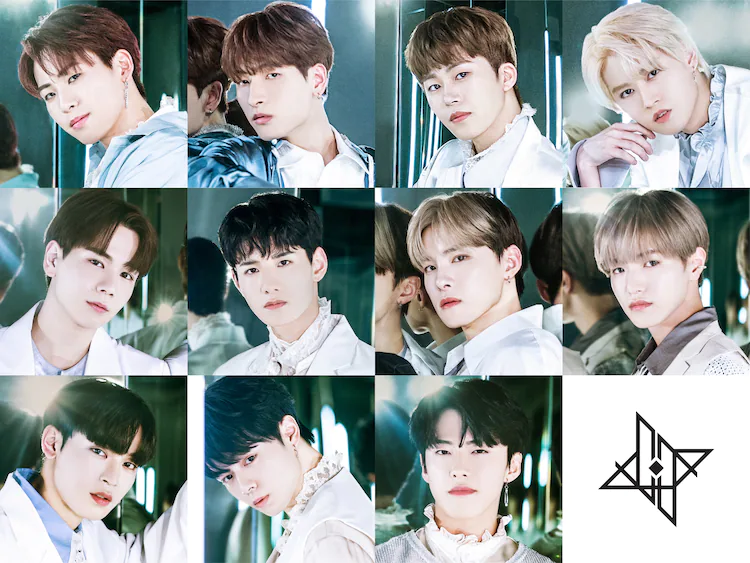 JO1 is a global boy group that was the result of the reality talent training show “PRODUCE101 JAPAN”, and is composed of 11 members selected by viewers — called “National Producers”. Since their debut single, JO1 has appearaned on the Oricon Weekly Singles ranking for three consecutive releases. 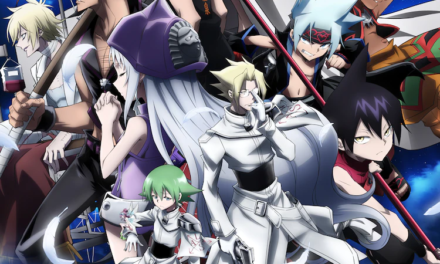 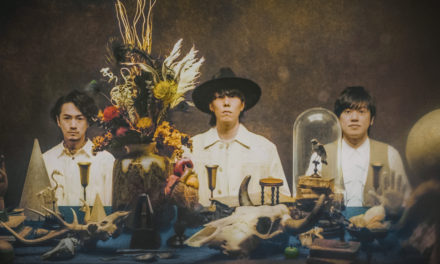 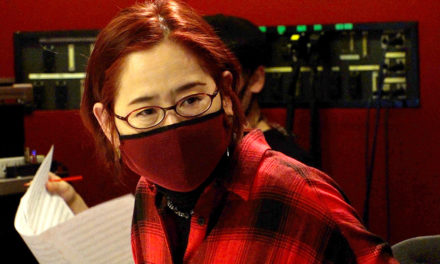 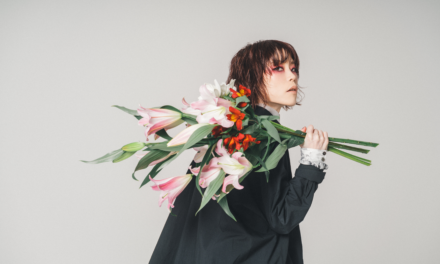