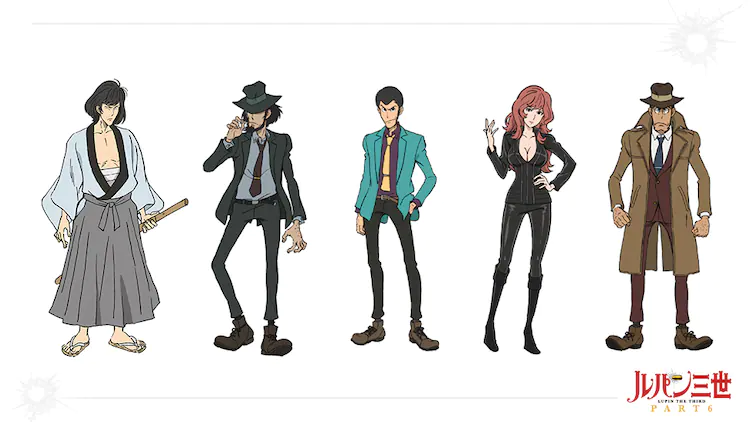 Via Comic Natalie: the latest PV of the upcoming TV anime “Lupin III PART 6” has revealed that the role of Daisuke Jigen will be taken over by Akio Otsuka from Kiyoshi Kobayashi, who has been playing the role for 50 years — since 1971. “Lupin III PART 6” will air from October 2021 in Japan.

Lupin III was originally written and illustrated by Monkey Punch, and centres on master thief Arsène Lupin III — the grandson of the French gentleman thief from Maurice Leblanc’s novels. It has since been adapted into numerous comics, TV anime, movies, s Koitage plays, and other media. 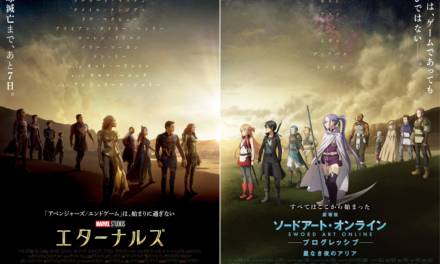