“Made in Abyss” Online Fan Meeting Set for 21st November! 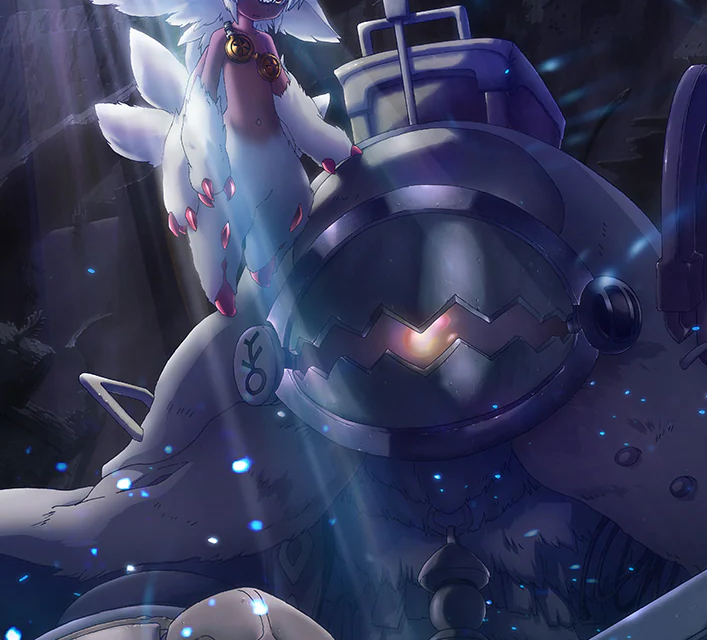 Event tickets will be on sale from 2nd October, and the fan meeting can be viewed by fans in other countries and regions outside Japan! Tickets come in multiple tiers, including a tier that gives fans the chance to ask questions from the guests, a tier bundled with official merchandise, and a tier that comes with numbered copies of official art from Tsukushi. 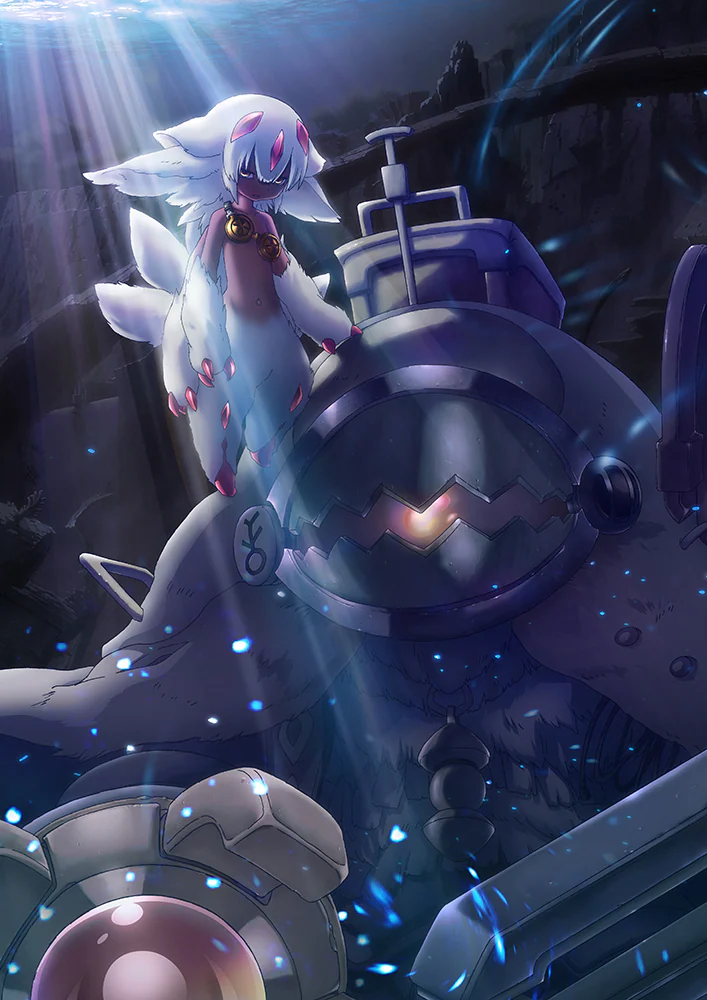 “Made in Abyss” centres around an orphan girl named Riko who lives in the town of Orth on an island in the sea of Beoluska. The city surrounds a strange, giant hole going deep into the earth, which is commonly called the Abyss.

The Abyss harbours artefacts and remnants of a civilization long gone and is, therefore, the popular hunting spot for so-called Cave Raiders, who undertake arduous and dangerous descents into the mist-filled pit to recover whatever relics they can find. Riko’s goal is to follow in her mother’s footsteps and solve the mysteries of the Abyss. One day she explores the caves and discovers a robot named Reg who resembles a human boy. 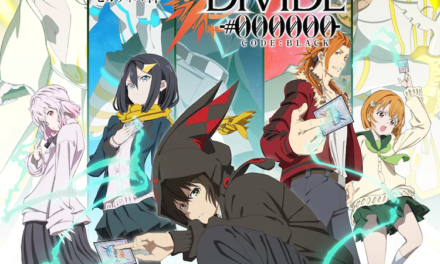 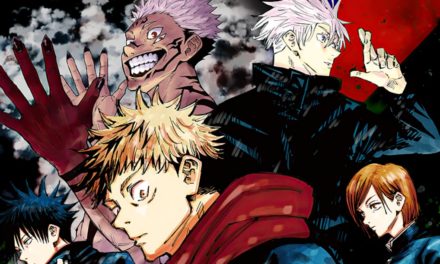 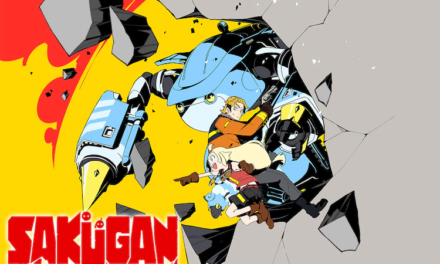 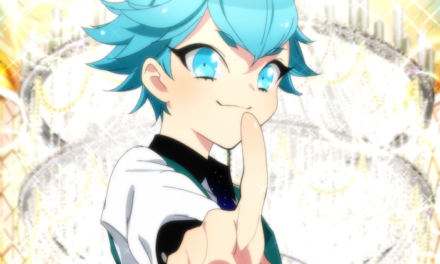