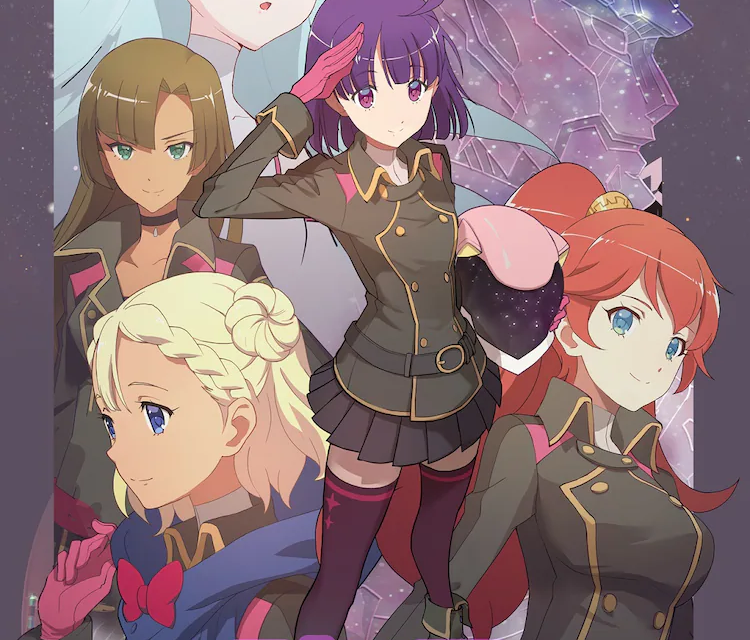 “Ancient G’s Frame” is a science fiction tory set in a world where a mysterious giant life form, the Nergal, invades from space. A young girl Reika Minamimiya joins the AG unit fighting against Nergal, in order to find her missing sister. She pilotee the humanoid ancient robot weapon “G’s Flame”, while overcoming her own issues and conflicts with others. 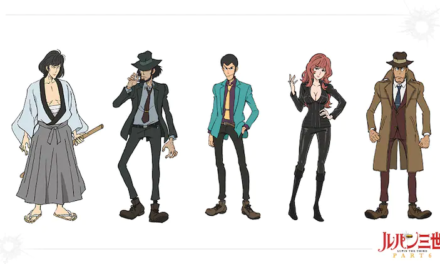 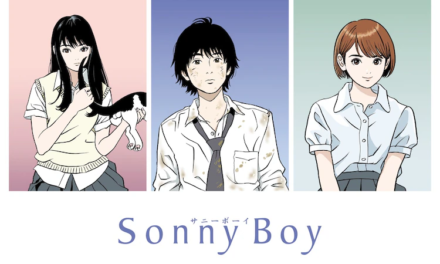 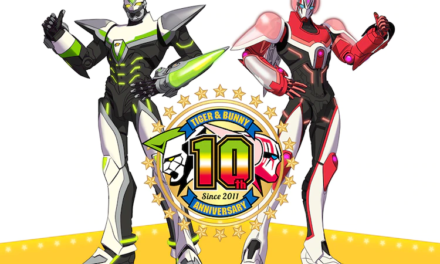 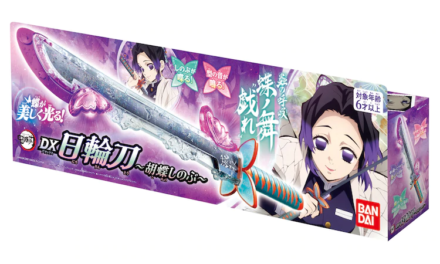