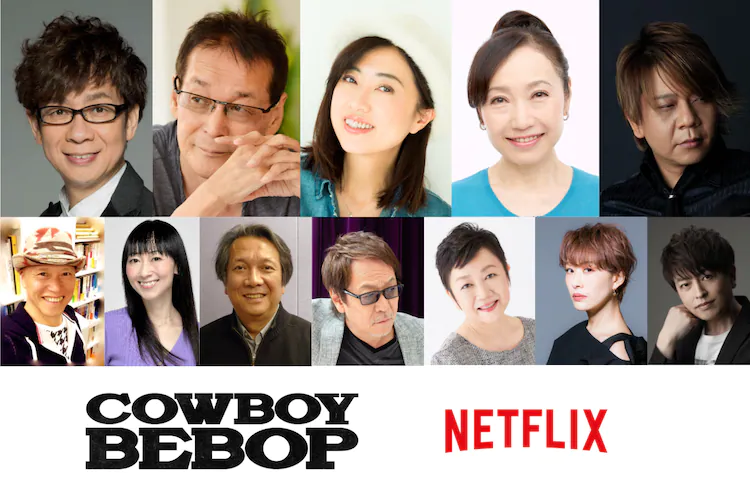 Via Comic Natalie: the cast of the TV anime “Cowboy Bebop” are set to reprise their roles in the live-action Hollywood adaptation, including top seiyuu such as Koichi Yamadera, Norio Wakamoto, Megumi Hayashibara, and Masara Takashima.

They will be joined by new cast members Taiten Kusunoki, Tsutomu Tareki, Miki Nagasawa, Takaya Toshi, Kenyu Horiuchi, Masako Isobe, Romi Park, and Hikaru Midorikawa. The “Cowboy Bebop” anime will be dropping on Netflix in over 190 countries on 21st October 2021 — so make sure you check it out!