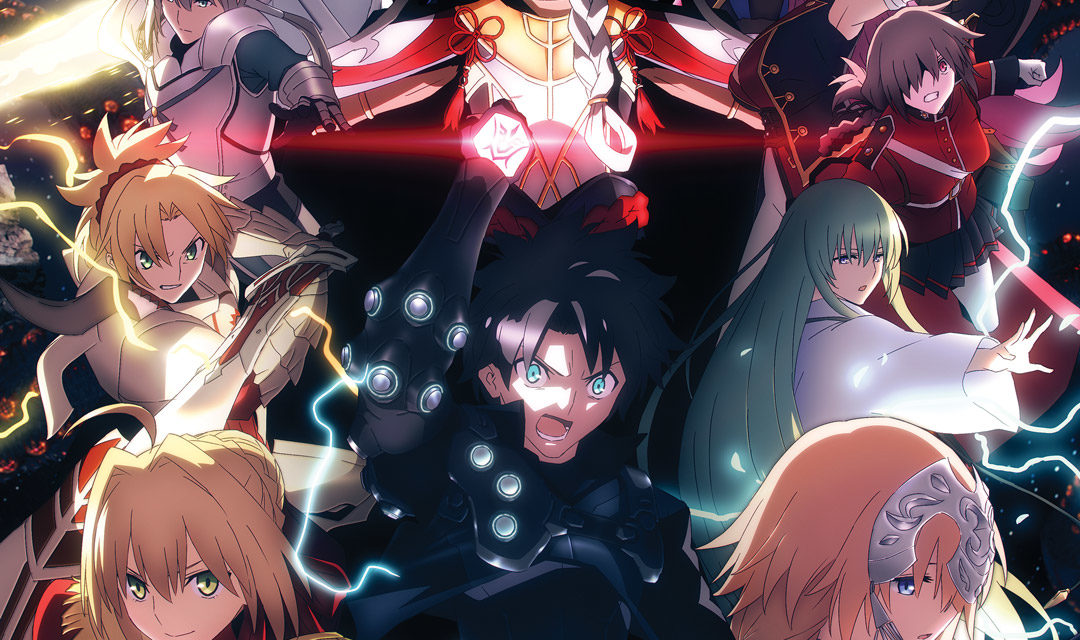 “Fate/Grand Order Final Singularity Grand Temple of Time: Solomon” will be holding a special fans’ screening in Singapore this 23rd October 2021! The next movie in the highly-anticipated film trilogy, the film is an adaptation of the popular “Sixth Singularity” chapter, from the mobile game “Fate / Grand Order” — penned by TYPE-MOON creator and Fate series writer Kinoko Nasu. The cast will be reprising their roles, including top Japanese seiyuu such as Nobunaga Shimazaki, Rie Takahashi, Ayako Kawasumi, Kenichi Suzumura, Maaya Sakamoto, and Tomokazu Sugita. 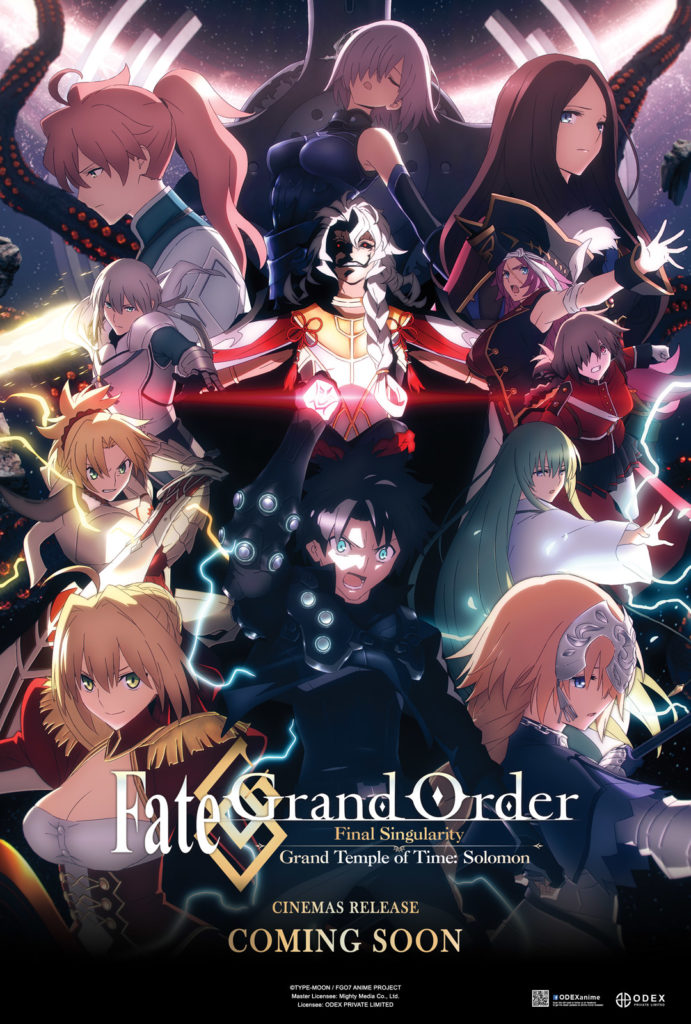 After battling their way through all seven Singularities, the Chaldea Security Organization has finally arrived at the endpoint of the Grand Order: The Final Singularity, Grand Temple of Time: Solomon. Now is the time to defeat the root of all evil, Solomon, the King of Mages. Now is the time to reclaim the future.

With the final operation looming large, Romani Archaman considers the choices he will soon have to make, Mash Kyrielight dwells on life’s limitations, and Fujimaru prepares to receive a new Mystic Code. All their many encounters have led to this moment as Fujimaru and Mash, at last, embark on their final operation…

The Singapore Fans’ Screening of “FFate/Grand Order Final Singularity Grand Temple of Time: Solomon” is slated for on 23rd October 2021 (Saturday) at Cathay Cineplex Orchard Cineleisure, featuring Japanese audio with English and Chinese subtitles. Redemption of movie novelties is 1 hour before the movie starts; a redemption table will be set up near the cinema hall entrance. 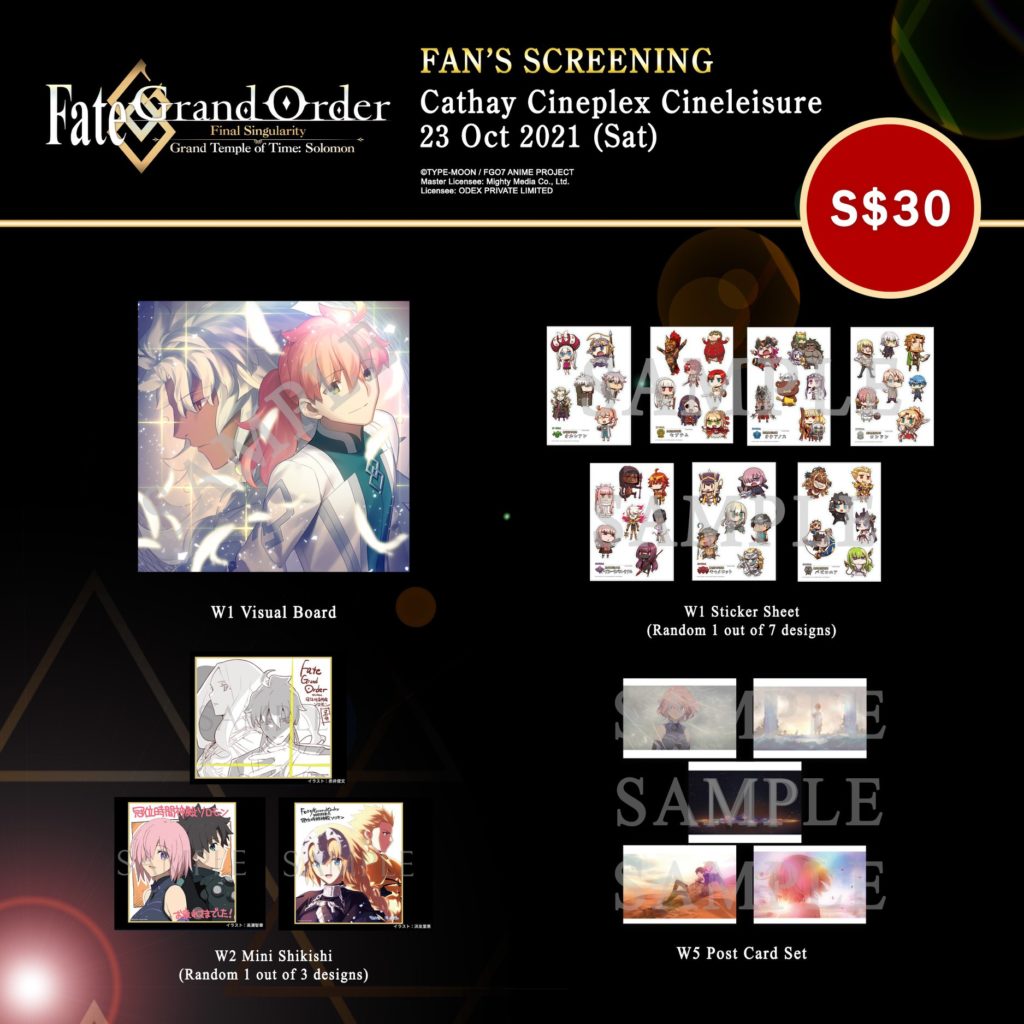 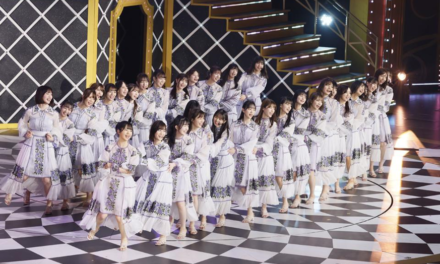