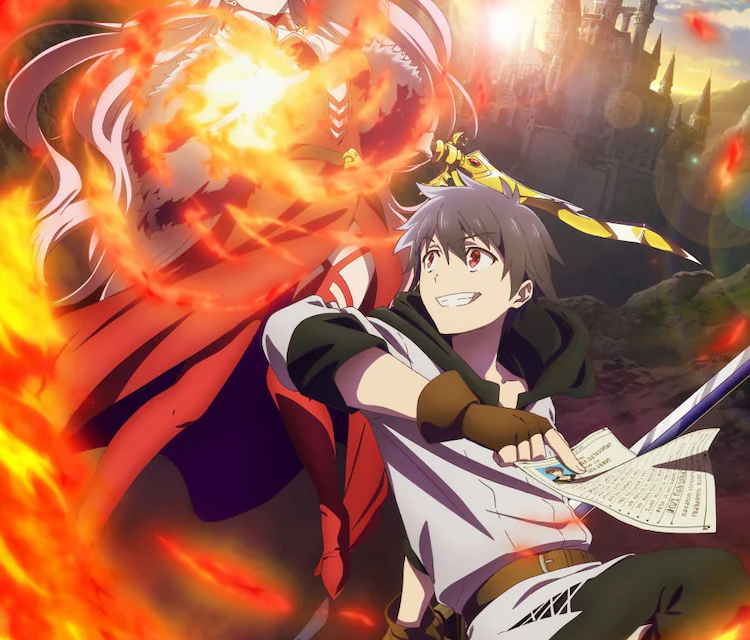 “Yuusha, Yamemasu” follows the story of Leo Demonheart — the strongest hero in the land, who recently defeated the Demon Lord Echidna. Finding himself out of work and feared by the very people he strove to protect, Leo makes his way back to Echidna to offer his services to rebuild her tattered army — the same army that Leo himself destroyed. 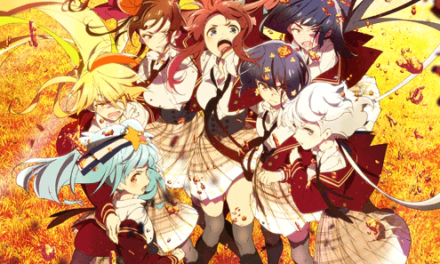 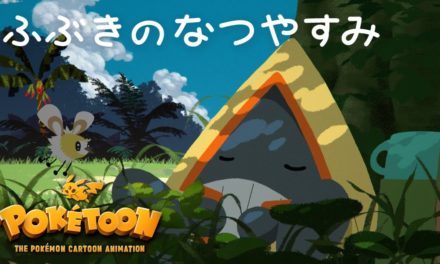 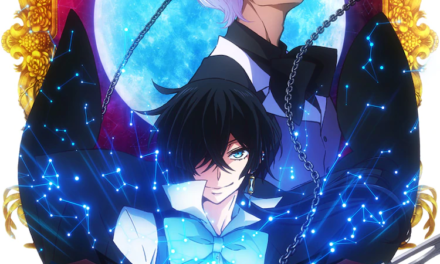 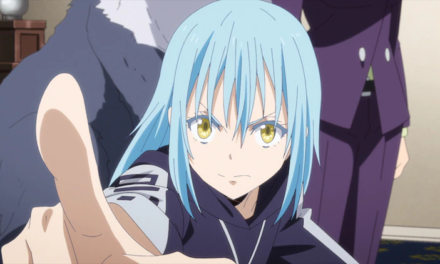