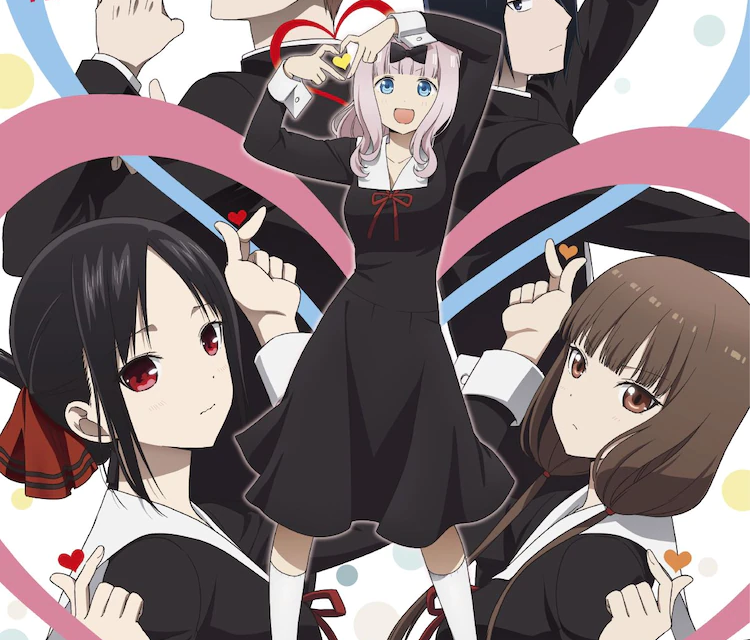 The third season of the TV anime adaptation of Aka Akasaka’s “Kaguya-sama: Love Is War” will begin its broadcast run on April 2022; the official title of the show will be “Kaguya-sama: Love Is War -ULTRA ROMANTIC-“. The cast of the two previous seasons will reprise their roles, including Aoi Koga, Makoto Furukawa, Konomi Kohara, Ryota Suzuki, Miyu Tomita, Yumiri Hanamori, Momo Asakura, Rina Hidaka, Taku Yashiro, Minoru Aoyama, and more.

“Kaguya-sama: Love Is War” follows the story of student council president Miyuki Shirogane and vice-president Kaguya Shinomiya. Kaguya is the daughter of a wealthy conglomerate family, and Miyuki is the top student at the school. Although they like each other, they are too proud to confess their love and embark on many schemes to make the other one confess first. 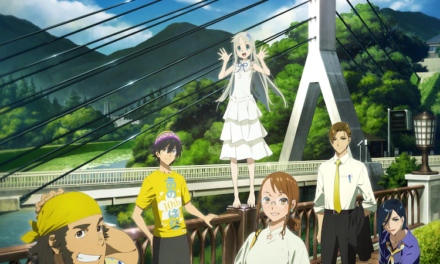 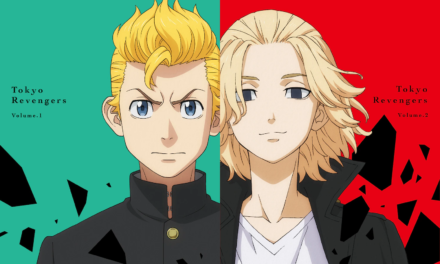 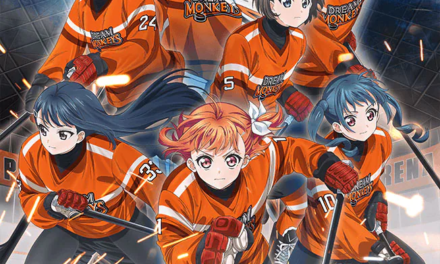