After Weeks of Teasers, Official Poster of “Jujutsu Kaisen The Movie 0” FInally Drops 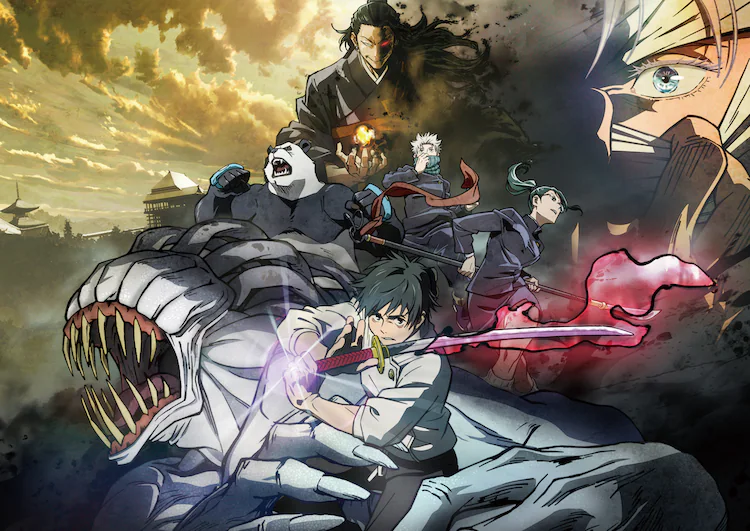 “Jujutsu Kaisen The Movie 0” covers the “Cursed Child Arc” in the manga, and follows Yuta Okkotsu as he enrols in Tokyo Jujutsu High to unravel the curse on his childhood friend Rika Orimoto. Rika died in a tragic traffic accident and became a vengeful cursed spirit that haunted Yuta all the way into high school. 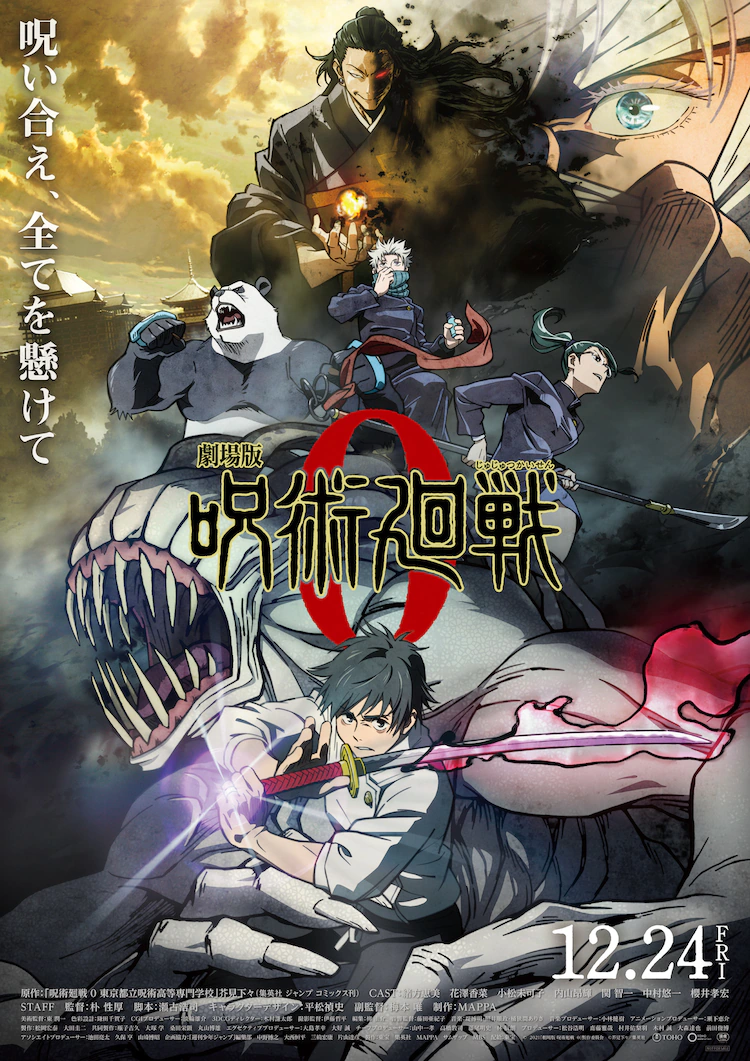 “Jujutsu Kaisen” tells the story of Yuuji Itadori, an athletic high school student who joins his school’s Occult Club to avoid being forced into his school’s track team. He lives alone with his grandfather, who upon his deathbed asked Yuuji to “always help people”. When the Occult Club he belongs to accidentally unseals a cursed item — a rotting finger, Yuuji swallows the finger to protect his friends. 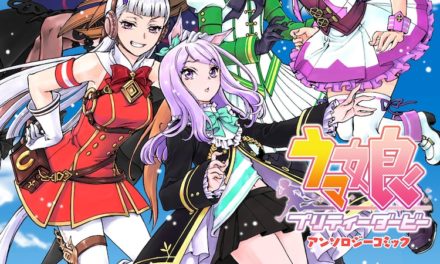 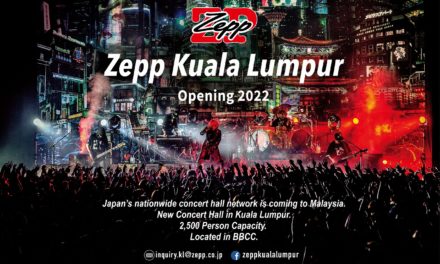