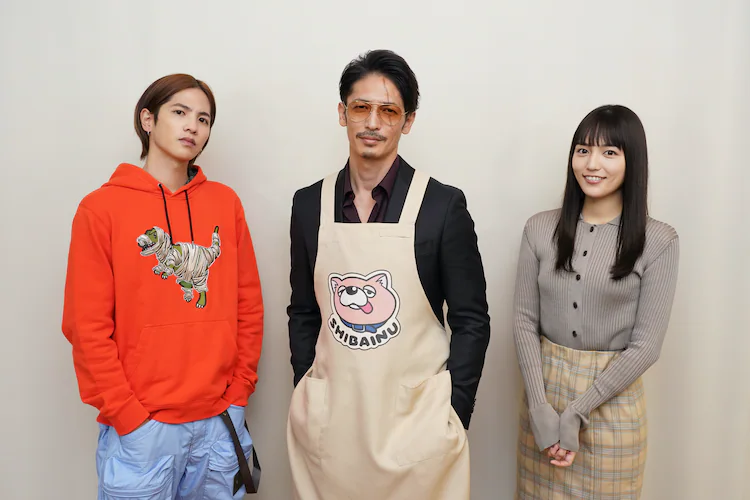 Via Comic Natalie: a live-action film adaptation of Kousuke Ohno’s “Gokushufudou” (“The Way of the Househusband”) is scheduled for release in early summer of 2022! The cast of the live-action drama adaptation — including popular Japanese actor Hiroshi Tamaki as the eponymous “househusband” Tatsu and Haruna Kawaguchi as his wife Miku, will be reprising their roles. 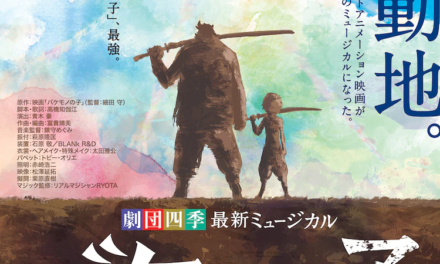 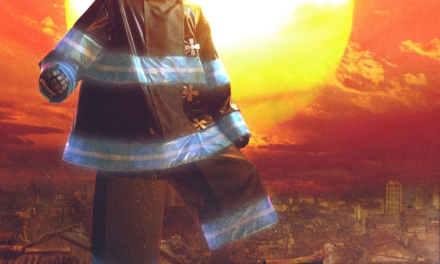 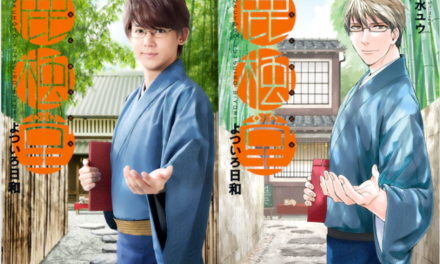 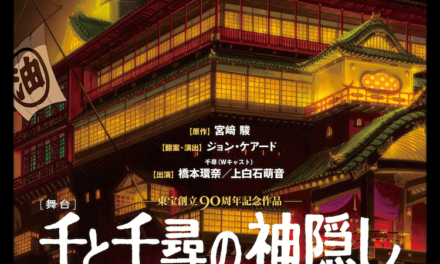