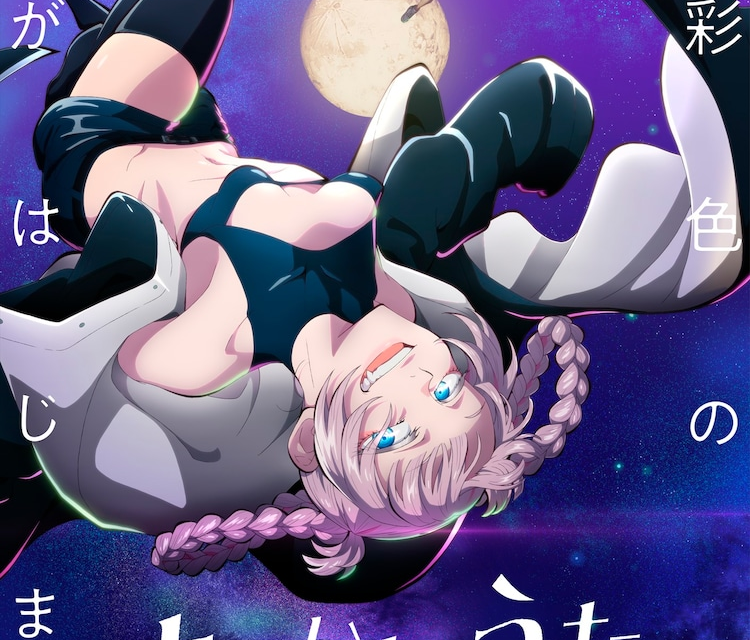 The show will be directed by Tetsuya Miyanishi, from a script by Michiko Yokote, based on character designs by Haruka Sagawa, to be animated by Liden Films. “Yofukashi no Uta” will star Gen Sato and Sora Amamiya in the lead roles.

“Yofukashi no Uta” follows the story of Ko Yamoriu, who is unable to sleep or find true satisfaction in his daily life. He stops going to school and begins wandering the streets at night, where he encounters a girl Nazuna Nanakusa — who turns him into a vampire. 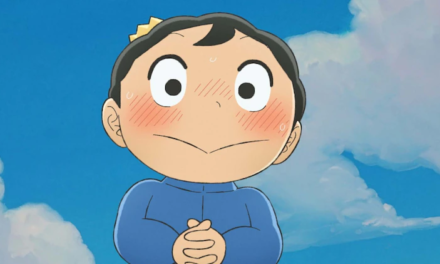 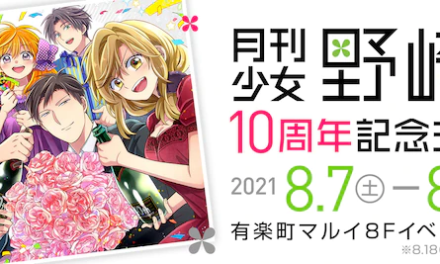 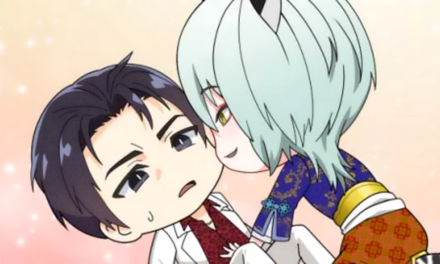