AFA STATION TV November Premieres on the 18th of the Month! 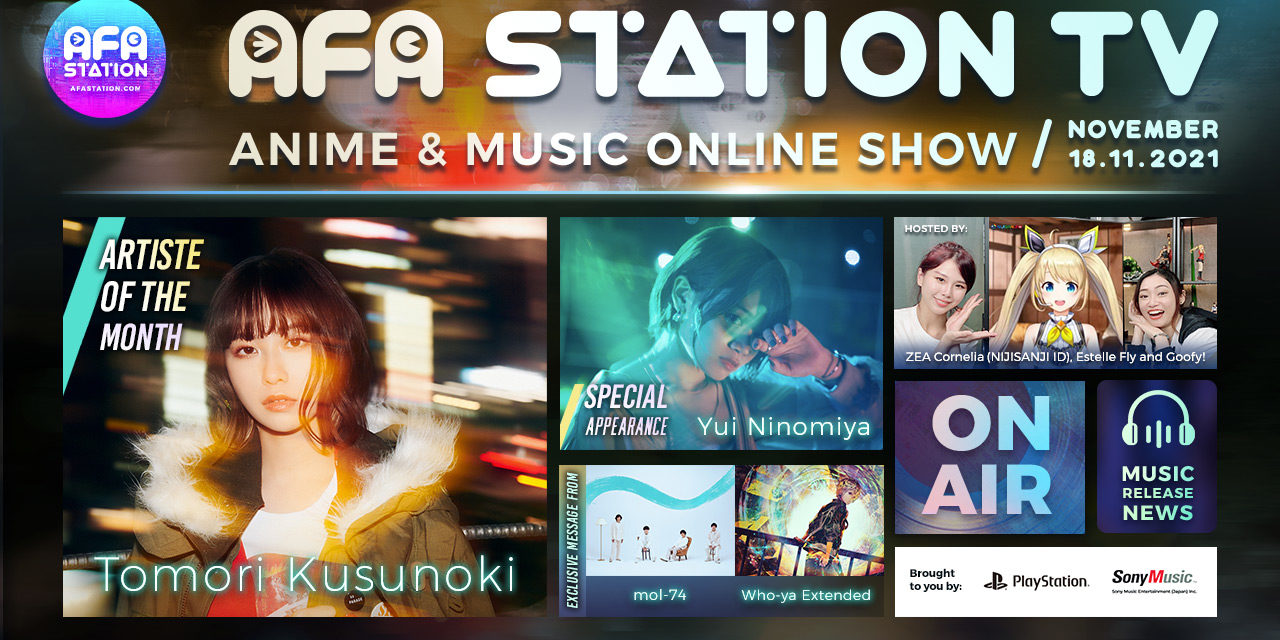 You can also catch exclusive messages from mol-74 and Who-ya Extended!

AFA Station TV is hosted by ZEA Cornelia NIJISANJI ID, Estelle Fly and Goofy, and brought to you by PlayStation and Sony Music.

Erratum: a previous version of this post stated the date as 23rd — our sincere apologies. 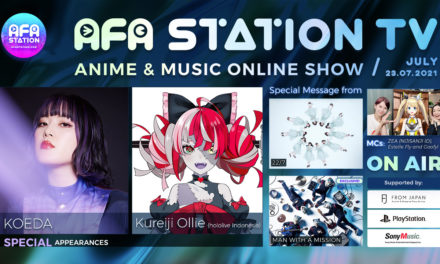 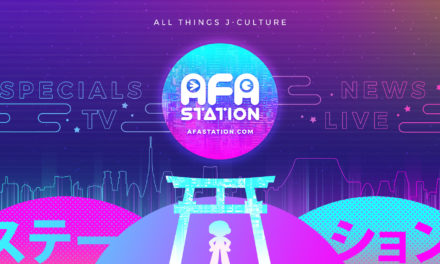 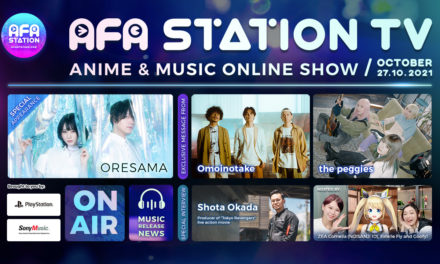 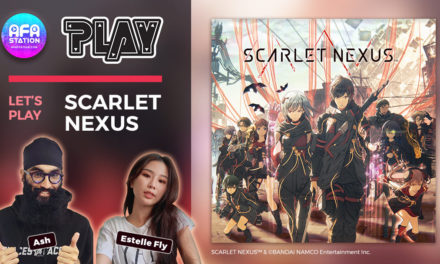