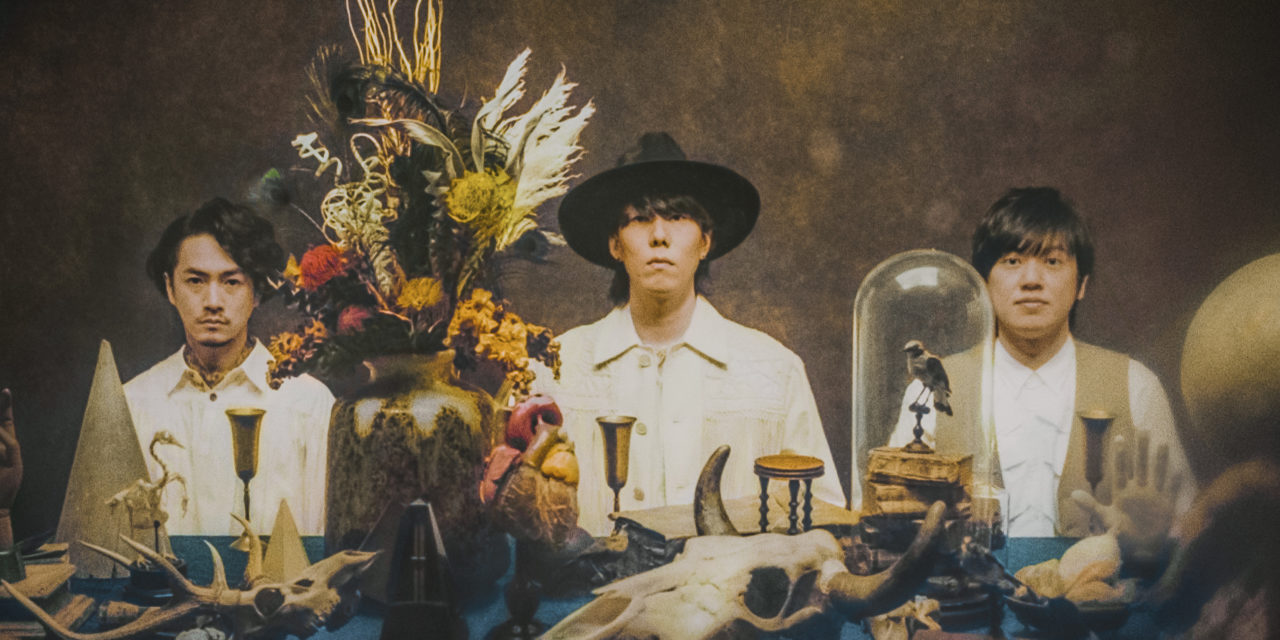 Critically acclaimed Japanese Rockstars RADWIMPS have shared the incredible video for the song “TWILIGHT” from their upcoming studio album “FOREVER DAZE”, set for release on Nov. 23, 2021. A small taste of their incendiary performances, the video is a welcome glimpse into the live world of RADWIMPS that we’ve missed over the past two years. “TWILIGHT” is the theme song for “WE ARE ONE,” the special project commemorating the 100th volume of the manga and the 1000th episode of the anime of “ONE PIECE,” a very popular comic about pirate adventures. To support the album, the band will hit the road for “FOREVER IN THE DAZE TOUR 2021-2022” starting Dec. through Jan. 2022, playing 12 shows at 6 arenas in major cities of Japan.

“FOREVER DAZE” was written and recorded throughout the pandemic and speaks to the musical challenges the guys faced, as well as their hopes moving forward. The album features a diverse group of collaborators and experimental elements, including guest artists such as the famous actor/singer Masaki Suda, as well as two of the most up-and-coming artists, Awich and iri.

Formed in 2001, the Japanese 4-piece band RADWIMPS made their major label debut in 2005. Soon after, they garnered a broad fan base, with the younger generation at the core. The band has released nine studio albums thus far. The band’s creation of music for record-breaking animated feature films “Your Name.” and “Weathering with You” led to recognitions at the Japanese Academy Award for Best Original Score. Their musical activities go far beyond Japan, including touring extensively around the world.

“FOREVER DAZE” is composed of 14 songs including the advance singles “Blame Summer,” “Iron Feather,” “TWILIGHT” (from “WE ARE ONE,” the special project commemorating vol. 100 manga and 1000th episode of anime “ONE PIECE”), “Utakata-Uta” (theme from the film “It’s a Flickering Life”), “MAKAFUKA” (theme from the game “Gran Saga”) and “SUMMER DAZE 2021.” The newly recorded full orchestra version of “Nekojarashi,“ now titled “Inujarashi,” and RADWIMPS version of “Grand Escape” from the film “Weathering with You” are also on the album. 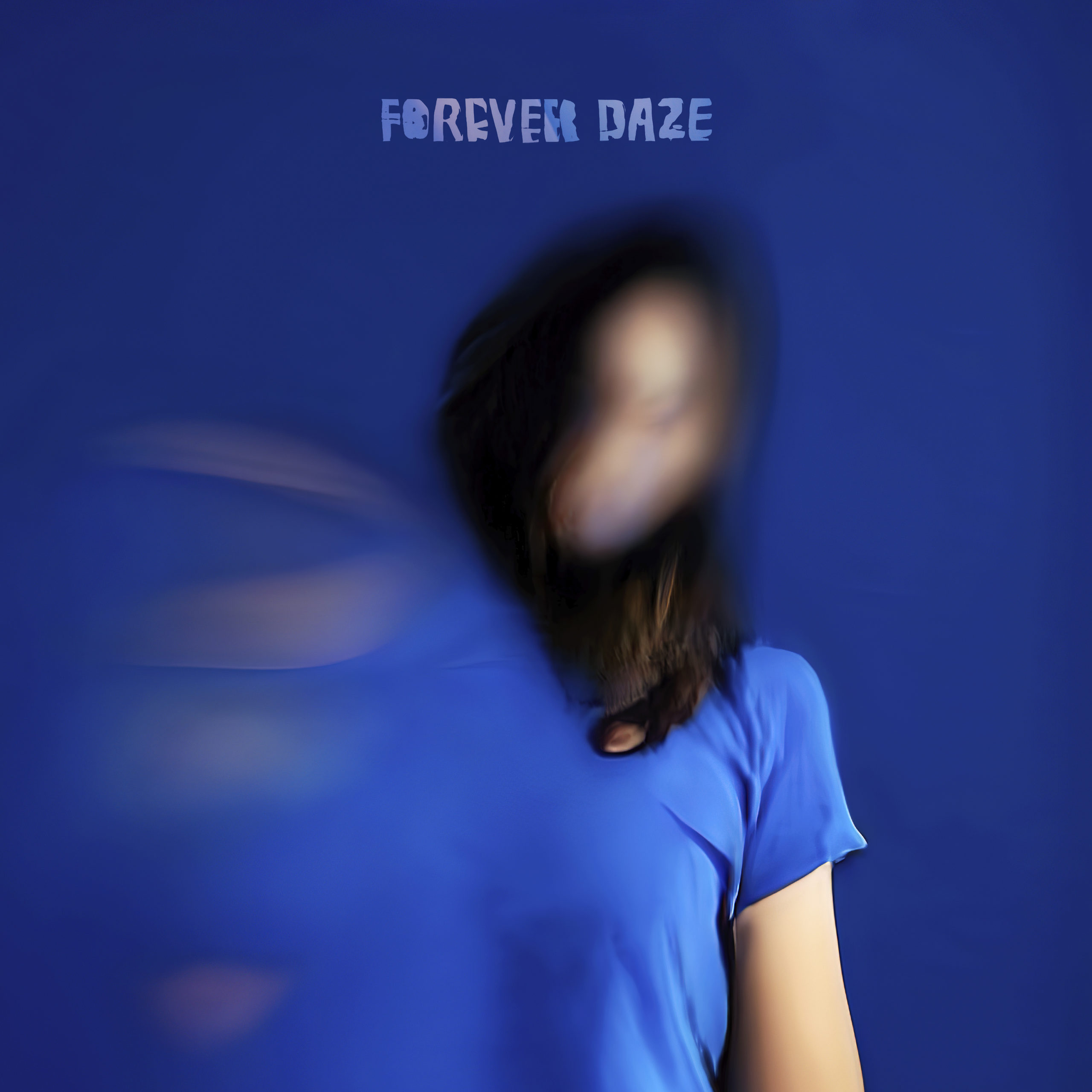 The band have also revealed the album cover art in collaboration with contemporary artist Yuma Kishi, directed by art director, Ryosuke Miyashita. The image was generated by AI, combining portraits of a 15-year-old boy and a girl with diversified backgrounds including race and gender. Adding the sense of “daze” onto the image, an abstract figure on the cover represents the continuous evolution of the band even after 15 years of leading the major music scene in Japan.

A RADWIMPS live show is incendiary, and since touring has been at a minimum, the band have released a live performance of “Grand Escape,” from their “15th Anniversary Special Concert” held at Yokohama Arena in Nov. 2020, on their official YouTube channel for their fans overseas. The complete video of the show will be available on the bonus Blu-ray/DVD of the 15th Anniversary Box (Limited Edition) of the new album.

In 2020, Radwimps released four consecutive singles; “Light The Light” in March, “Nekojarashi” in April, “SHINSEKAI” in May and “cocorononaca” in June, leading up to the EP “Blame Summer ep” in September. To commemorate their 15th major debut anniversary, they held a 2 day live streamed show titled “15th Anniversary Special Concert” at Yokohama Arena on November 22 and 23. Carefully following the COVID 19 prevention guidelines, the venue was also opened to audiences. To wrap up the special year, they also launched a new virtual music experience “SHIN SEKAI” and offered a new way of experiencing their music. 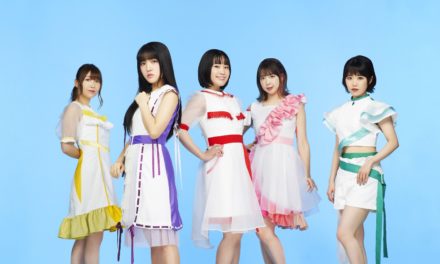 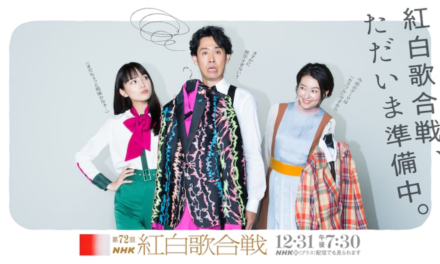 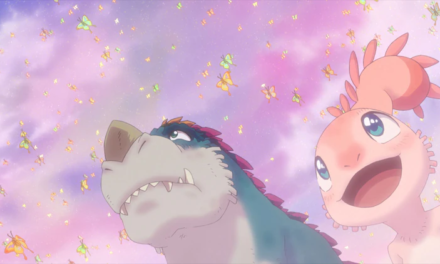