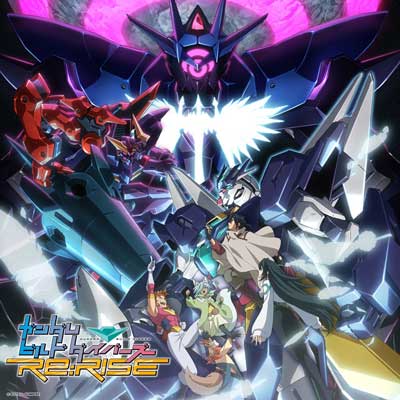 At the end of their fierce battle, Hiroto and his teammates faced the possibility that the planet Eldora doesn't just exist within the game, Gunpla Battle Online (GBN) but is part of the real world.

To find Masaki Shido, the Diver whose consciousness is trapped on Eldora… To discover the true nature of Alus, the mysterious leader of the One-eyes... And most of all, to save Freddie and their other comrades. There is still a remaining "mission" they must clear. With the power of their newly built Gunpla, the true battle of the second Build Divers will now begin. 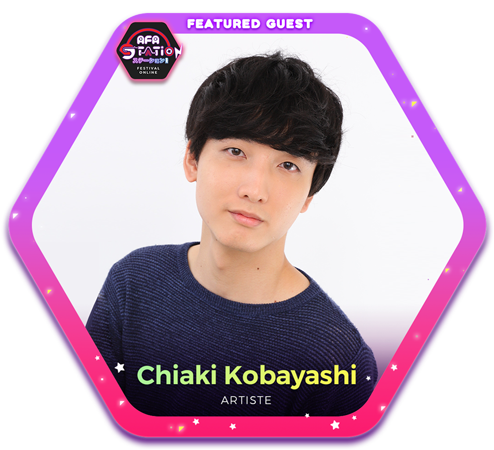