XP-PEN was founded in Japan in 2005 and began its research and development of graphic tablets. In 2015, XPPEN Technology Co. was founded in the United States, while the XP-PEN R&D team applied its proprietary passive technology to graphics tablet products and the international marketing team began a global marketing effort. By 2017, through establishing good cooperative relationships with distributors in various countries and regions, XP-PEN products have gained an impressive market share in Asia, North America, European, and other markets and enjoys a good reputation in the industry.

Over the course of 14 painstaking years, XP-PEN has been dedicated to the research, design, production, and marketing of digital tablets. Their team is committed to endless innovation with the goal of bringing every artist into the digital age with tools and technology to suit their individual needs. XP-PEN has become a well-known brand of digital graphics tablets and it’s clear that users all over the world appreciate the tools, technology, and value that XP-PEN brings to the market. 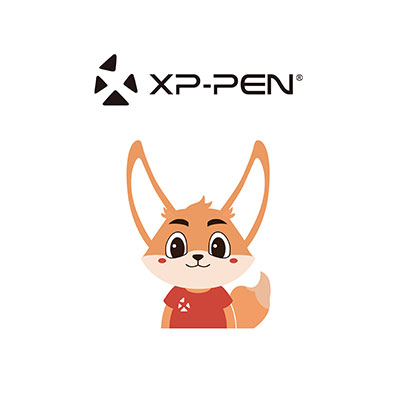